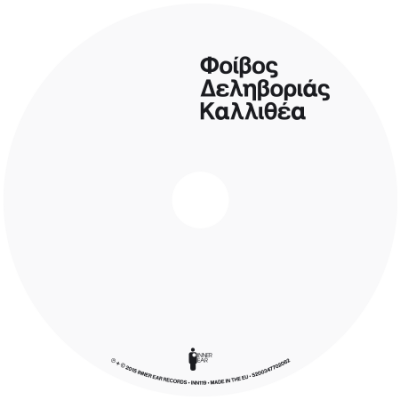 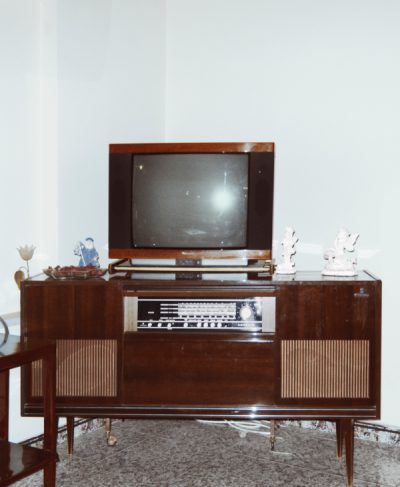 Foivos Delivorias is looking from above an era ending and another coming. And the result is the album “Kallithea”. 11 songs written and recorded in his parents’ house, in the homonymous suburb which -like everything around – looks as if changing position every day.

His heroes (family, old classmates, faces of a Greek -or not- pop mythology, little shop owners, girls and songbirds) are looked from the eyes of a child of the 80s trying to tell his story to a child starting now to live his.

The production bears the signature of Hristos Lainas, who transformed the old house into a studio and used all its natural sounds for the mixing.

The cd booklet, in which the graphic designer db selected photographs from the collection of Petros Koublis, is also full of images of living rooms and objects of the 80s that someone forgot to change or get rid of them and so they retain their beautiful ugliness in intact, just because they are now completely useless.

“Kallithea” is not really a nostalgic album. In fact, it is really worried that we will be eaten by our past. So it decided to look the past in the eye, like something that just gave birth to today. And then to close the door behind it and go somewhere else. 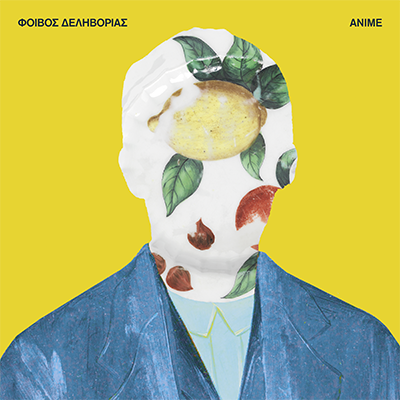 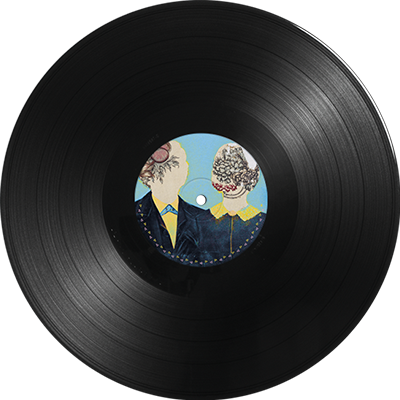 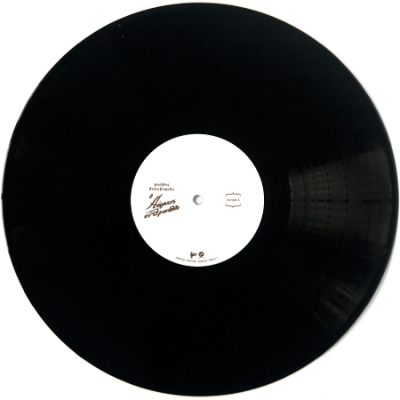