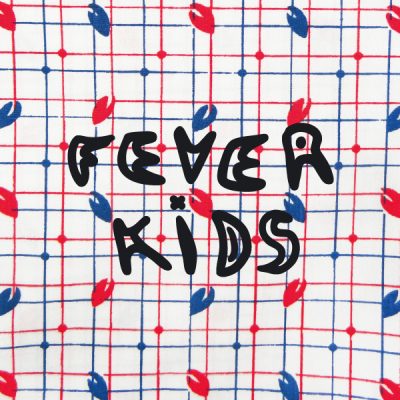 Fever Kids are Σtella and Alex. They began writing music together in 2011.
In a home recording studio they have created a sound that oscillates between pure pop and electro, with well-hidden disco elements.

Their first official release on Inner Ear is a 7” vinyl single including the tracks “Holding Grass” (A side) and “Peter, Debbie, Mary” (B side), both produced by Fever Kids. Additional mixing & mastering by NTEIBINT. 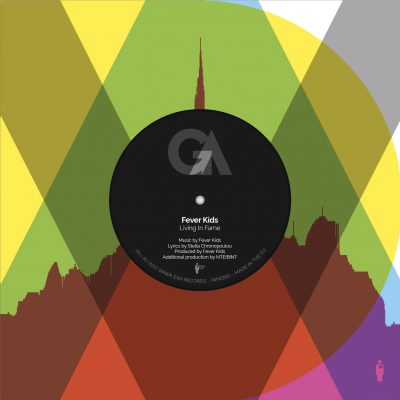 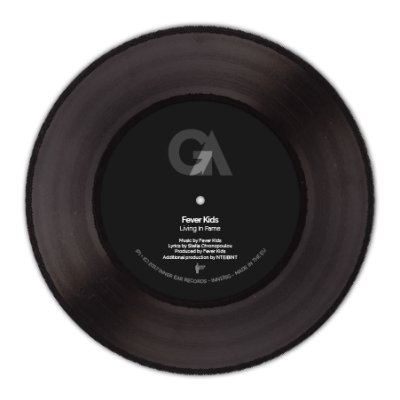