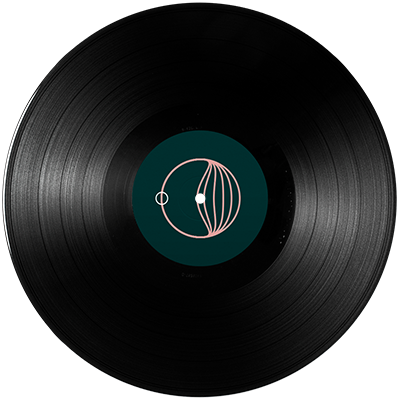 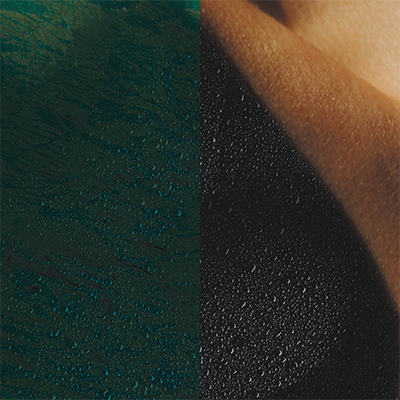 “Fragments” is an avant-pop album with dark electronic influences that has been written in London, where the artist had been living for the last four years. Most of the tracks have been written and produced by herself. Part of the album was initially presented as a performance at St.Paul’s Anglican Church of Athens and the Albany Theatre in London in late 2019.

Finishing the album was a challenging process due to the pandemic and the repetitive lockdowns. Her bandmates, Tom Wright and Luke Mannell, who have also contributed to the production of the album, are London based, while VASSIŁINA is currently based in Athens. This was also one of the reasons why the album has been mixed by three different mixing engineers, Tom Wright (UK), Christos Bekiris (GR) and Shuta Shinoda (Hackney Road Studios, UK).

“Fragments” is about the fragmented perception of the self, and shows the continuous journey of the artistic and personal change of VASSIŁINA, revealing a process of finding her voice, fighting her own demons, and embracing her traumas. The 11 tracks are deeply confessional and, contrary to the impression one may have, only few of them have romantic content. The core theme of the album is the human body and the ways in which its boundaries can be violated, leading to the dissociation of it. “Fragments” has a cyclic narrative. The embodiment of emptiness (My Heart is Empty), the psychosomatic effects of quarantine (Bad Omen), the objectification from others (Sexyless), the search for the self (Floating Bones), and the experiences of the body (Atihisame) are some of the fragments that form the whole of the album.