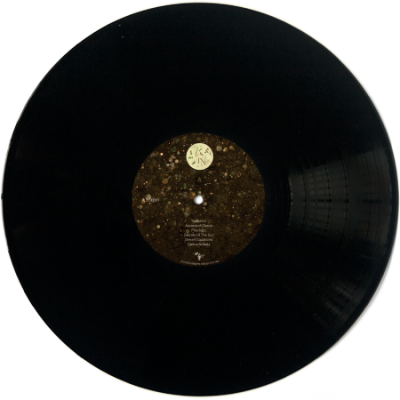 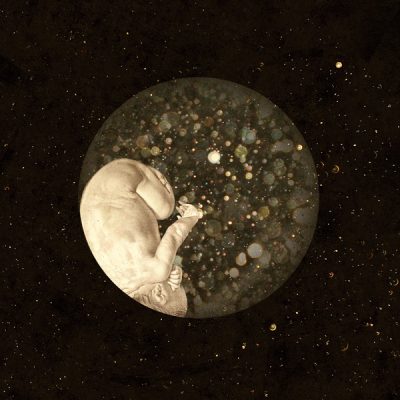 “Fantastikoi Hxoi” (Imaginary Sounds) is literally a fantastic journey to another dimension, through electronic soundscapes, where music without words meets science fiction and personal imagination of every listener who will indulge in the 16 tracks of the album. The influences of krautrock, kosmische and early electronica meet the Greek psychedelia of the 60’s and 70’s and the result is a unique atmosphere of retro futurism with eerie, dark but often uplifting sounds. The production of the album has been from the beginning based on the structure of vinyl: the tracks are divided into four sessions (one for each side) and thus compose the different moods of the album, but also function as a whole, creating an interplanetary electronic labyrinth.