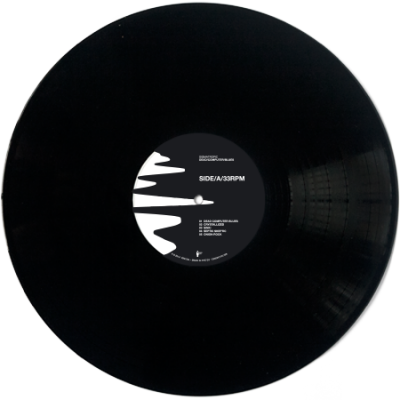 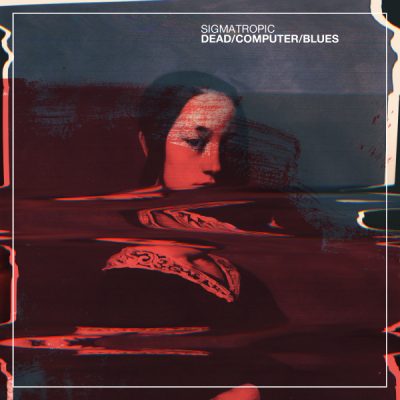 The new album of Sigmatropic “Dead Computer Blues” comes as a natural continuation and evolution of the 18year music career of the band.

The album raises questions but also yearns for the future once dreamed, hoping that it will come back full of new promises. Its subject theme is the personal crisis experienced by everyone these days. The dead computer tells the story starting from the end, as the vehicle that redefines the future onto an orbit that is, finally, not prearranged by others. The dead computer is also the symbol of the redefinition of music.

From the pseudo-punk pseudo-criticism of “Onion Rock” to the politic-religious fiction of “When Jesus Walked the Streets of Athens” and from the nostalgic look of “Spaceface” (borrowed from a verse of David Bowie) to the cover version of Libido Blume’s “Off Hand”, the tracklisting of “Dead Computer Blues” consists of 10 tracks that are made with materials of prosperity and decline of our civilization. All the band members have collaborated in the creation of the final sound and in the arrangements, while “Crystallized” features John Drenogiannis on the electric guitar.

“Dead Computer Blues” is out on CD, LP + bonus cd and digital album from Inner Ear.