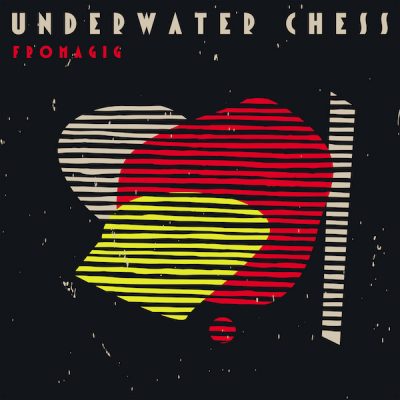 Recorded live in Athens, “Fromagig” is a selection of parts from a concert at an old cinema called Trianon.

Most of the set was free improvisation. Although, some riffs and vocal lines from previous UC studio works were reinvented as well.

The event was called “Jester’s Fest” (27-03-2017) and it was hosted by Borderline Syndrome, who shared the stage with UC and Univoyage Experiment.