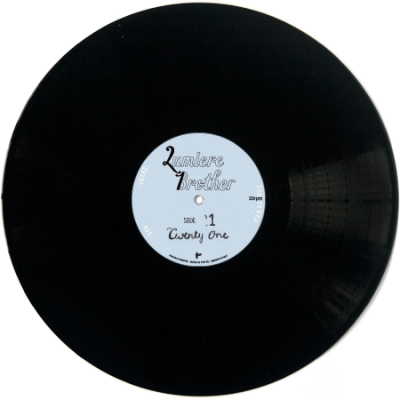 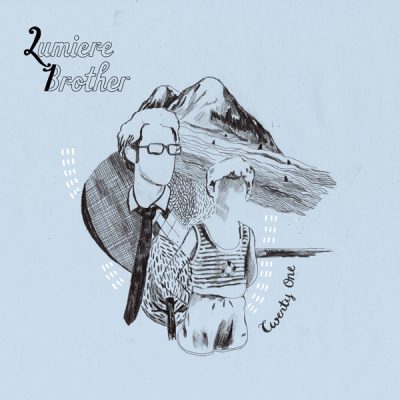 Since 2007 Thanasis Christodoulou (former member of the indie band Serpentine) follows a solo career under the name Lumiere Brother and already has a successful debut album to his credit. This spring he returns with his second album, entitled “Twenty One”.

The 11 tracks of “Twenty One” masterfully combine modern pop freshness and spontaneity with melodic nostalgia of the 60s. Cinematic romanticism, melancholy introspective ballads and, mostly, up-tempo pop melodies, that stick to mind immediately, charming in their simplicity and with the sound of the piano in a leading role once again.

The basic inspiration of “Twenty One” revolves around themes like the feverish hunt for the unfulfilled dream, the experience of the oddest obsession, the “thirst” for something distant yet exhaustively influential and perhaps ultimately the seeking of our lost, unrealistically innocent and emotional self. The number 21 has a double meaning here. On the one hand the myth that 21 grams is the weight of the soul and on the other hand the Lucky 21 game. The human dilemma between seeking a higher psychic world and the purely materialistic side of life.

All tracks were written by Lumiere Brother in the form of a homemade demo during ten consecutive days in the fall of 2010 and were officially recorded in winter 2011-2012 at Fab Liquid Studio with producer Ottomo (Nikos Angloupas). The illustrations and the artwork of the album are designed by Noni Nezi.