After two very successful albums produced by Jim Sclavunos The Callas present their new record “Trouble and Desire” on which they have worked with Lee Ranaldo.

The group begun working with Lee Ranaldo on the soundtrack of their feature film“The Great Eastern” and continued on their new album “Trouble And Desire” where composed music for the atmospheric Octopus parts 1 to 7 that unify all the special and “weird” feeling of the album. Lee Ranaldo described his experience on collaborating with the Callas: “It’s been a pleasure for me to know and collaborate with The Callas on their new album Trouble and Desire – we met a few years ago and I’ve been drawn into their artistic world in Athens. I’m a fan of their visual art tapestries and their art studio/venue and I’ve been having a great time making music with these like-minded travelers. Our collaboration took off quickly and was such a natural fit – we speak the same language and the performances we’ve done together have been a total blast! I love the community of artists that they have gathered around them, and I hope we will do more collaborations in the future”.

The first single “Acid Books” premiered on indie It’s Psychedelic Baby while the video of the track “Trouble and Desire” premiered on the american site Brooklyn Vegan.

“Trouble and Desire” is out on black and violet vinyl via Inner Ear and on cd and digital album via Dirty Water.

We’re premiering the title track along with its video, which is mostly made up of performance footage of Lee and the band. This song is a perfect example of how Lee Ranaldo and The Callas “speak the same language” (as Lee put it). It’s got elements of ’60s psych, droning but driving jams, and a speak-sung vocal delivery — all elements that you can also hear in Sonic Youth and Lee’s solo material 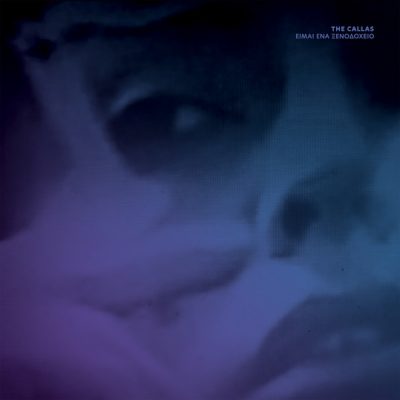 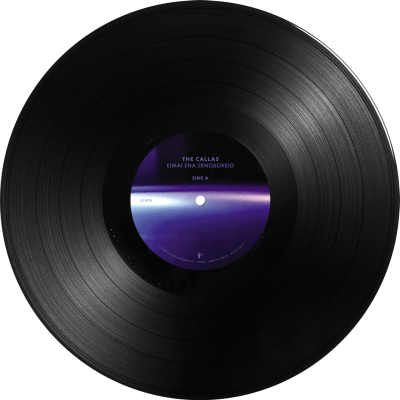 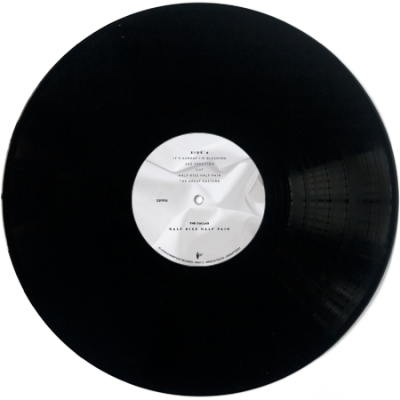 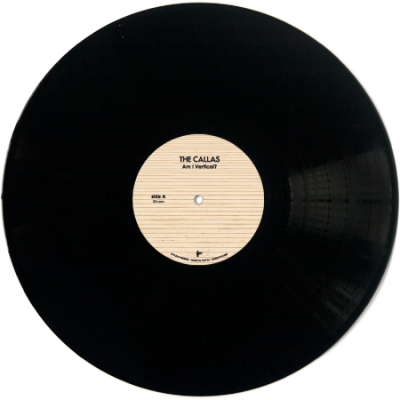