Too Late To Care 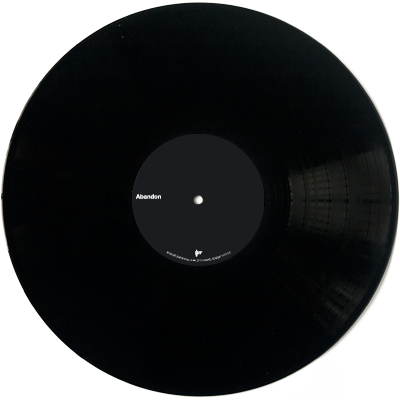 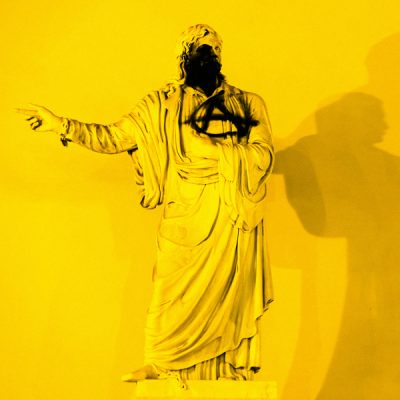 The audiovisual collective of drog_A_tek, after the awarded soundtrack “Homeland” (best music for film award from the Hellenic Film Academy), returns with a new project titled “Too Late To Care”.

“Too Late To Care” contains recordings made in Athens from 2005 to 2011 and is characterized by the vibrancy, improvisation and electricism of each moment that drog_A_tek’s live performances are made of. Its sounds are sometimes dark, underground and hypnotic, other times loud and aggressive and the few verses, with or without meaning, often function as a mantra. “Too Late To Care” is the soundtrack of the anonymous feelings of hopelessness, rejection, failure. A brief narrative of resignation from life. A product of deep and persistent sadness that puts the soul under constant pressure, it leads the listening in a world of rubble and ruins of everything beautiful. The recordings of the album are an open and unfinished book, waiting to be filled with fresh notes of loneliness and rotten memories that make you sink into pain. Day by day, more and more people join the troops serving a common cause of decay, to the extent that this is able to operate by itself. While recorded moments will be lost/worn forever, this doesn’t mean that things can get better. “Too Late To Care” is a black album.

Available from Inner Ear in limited edition vinyl, including cd. 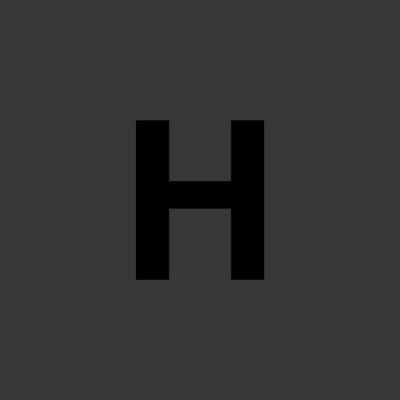 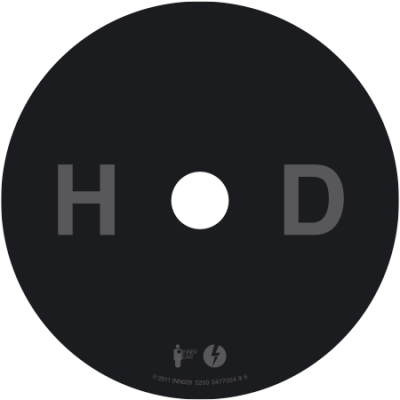