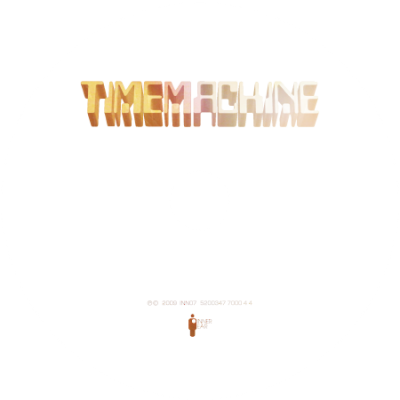 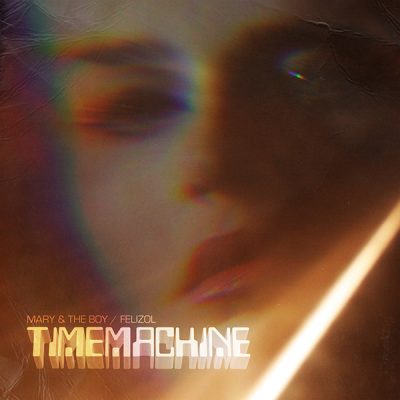 One year after the release of a subversive debut, Mary & The Boy are back with a new record that does justice to the enthusiastic reception they received from press and audience. Their second studio album is called “Timemachine” and is a collaboration of Mary & The Boy with the music producer Felizol (Yannis Veslemes).

Thirteen tracks of intertwined different music styles, a trip with the time machine with main guide the human compulsion. Having left behind their theatrical and burlesque character the band dares to experiment in electronic music paths with the support of specialist Cristian Vogel in mastering. The homemade aesthetics and the rough vocals of Mary meet up with The Boy’s piano in a less dark crossroad. The intensely dark and scary atmosphere of their previous album has been succeeded by pop melodies in new wave hues, with “No More Bad Trips For Little Mary” and “Are You Still Dancing Can-Can?” and the expected noisy and cynical moments are still present when Mary & The Boy dive once more into their hopelessly unorthodox world, with tracks like “Cock” and “Death”.

“Timemachine” is a quite demanding album and it takes numerous listens to get to its core, but its authenticity and imagination are the basic elements that place it among the most interesting Greek records of the year.