Your Hand In Mine 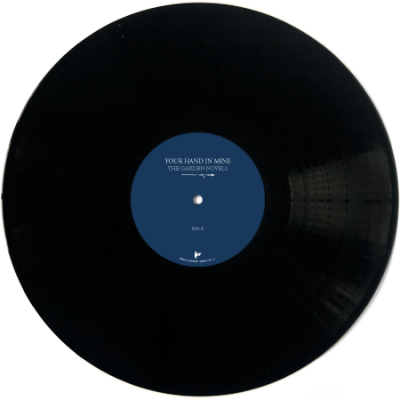 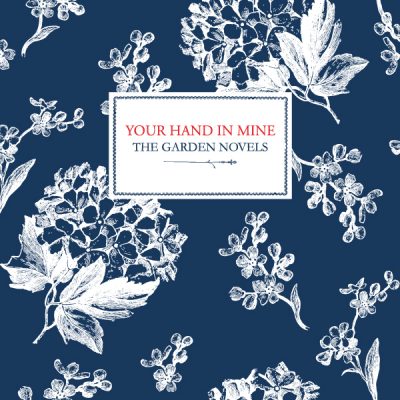 Too long this fence door had been shuttered, no voices in or out of it. The wood warped…they saw everything written there. The trees, the watering cans; abandonness, yet a joyful one. How simply, people can leave their stories in this garden, without a single footprint. Local editors had always been ignoring them and most of this material was never published. Ever since, they remained here, within the borders of the fence, and now became “The Garden Novels”.

Time has passed since their first album, “Every Night Dreams”, the original soundtrack for Mikio Naruse’s silent film, which they performed live for the first time on “Independence Days” of the Thessaloniki International Film Festival. Despite the in between live appearances in Thessaloniki, Athens and Patras, the absence of new recordings was remarkable and the anticipation for their new work more and more intense. Your Hand In Mine (Manos Milonakis, George Papadopoulos) return this autumn with their new album “The Garden Novels”, where through 9 tracks, they undertake a trip into the subconscious, they encounter fictional heroes and listen to their stories.

Once you have experienced the garden, it’s hard to forget. Resident, amateur gardener or just visitor, they all surely have heard at least one story through the silences and sounds of a garden. For the descendants of city blocks the wonders and secrets of the garden, especially when this is located in the heart of the countryside, are even more unusual and sublime, as they reveal a wondrous, unknown universe, while digging up childhood memories of family escapes in the countryside. Other times, this garden can be completely fictional, can change colours and forms in the mind of its creator and may serve as an escape exit, going far beyond the boundaries of the fence. “The Garden Novels” has scents and sounds brought by Your Hand In Mine from their travels in the English and French countryside (it includes several outdoor recordings of natural sounds in the woods and fields), but mostly contains large doses of the village Melissohori of Thessaloniki, where as regular visitors they spend countless hours and days recording and at the same time experiencing all the changes of the garden as the seasons change.

The album title is not metaphorical, the tracks of “The Garden Novels” are accompanied by an equal number of short stories (available in the cd booklet), written as well as the music by the band. Only this time the creative process is reverse from that of the previous album. Instead of a soundtrack “dressing” pre-existing images and words, the music here is the beginning and the words come later to decipher the melodies and sounds and to capture them in pictures. A stroh violin, a trumpet and an analog synth called Persephone have been added to their ever-growing collection of usual and unusual instruments. Also among the instrumental soundscapes, for the first time they produce a song with lyrics (“Nightly Drums”) performed by George Papadopoulos.

The luxurious cloth-bound, special edition cd oozes vintage romanticism, was designed by dB and is influenced by early English printing and old editions of British fairy tales. “The Garden Novels” is out on cd from Inner Ear, and limited edition vinyl (including code for free album download) will follow soon. 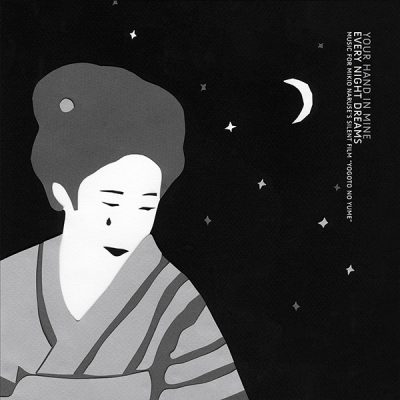 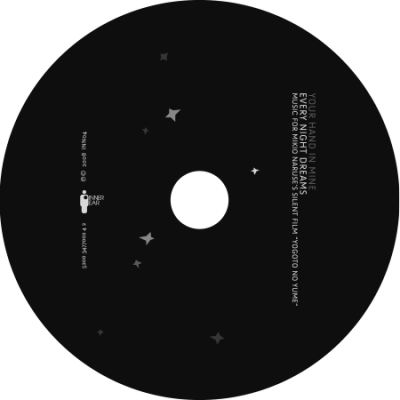