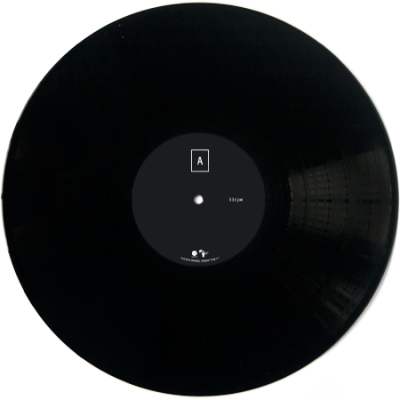 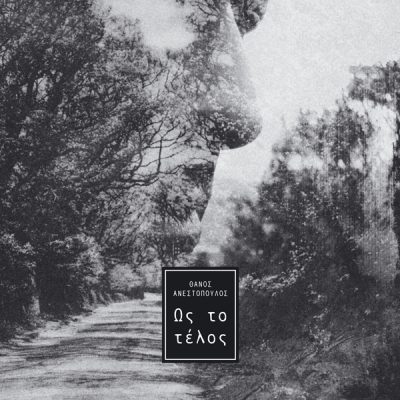 The sense of unfulfilled
when we had succeeded, ambition, guilt, braveries, that
magnified our minimum selves to infinity
like magnifying glasses…
and we have seen nothing of the vast world!
Tassos Livaditis

The road is one. There is no more than one. It’s one and only, with the lightness and gravity of consecutive starting points and terminals. Nothing dies for good. In real life and in the universe of creation, each end starts a new flowering, a new birth. And so this one road is walked to completion…TO THE END…!

In an apartment on the sixth floor. Underneath, the pedestrianized street of Fokionos Negri. And the roar of a metropolitan crowd, a permanent choir of a daily routine among verses, poems, guitars, coffee, cigarettes and cables, microphones and love, with Thanos, Manolis, Stathis tuning up and untuning the strings of their souls.

… let’s remember the beautiful things, these that don’t look like but are gifts that people are called to exchange under extremely difficult situations and dehydrated times…
And with that thought it all began.
I want … this man who, will hear these songs from my soul, to sit with closed eyes and feel…
…that I’m … in the next room and I sing live for him with just my guitar and heart ….

These were the first words of Thanos. The reflexes, the treat of souls and knowledge of Manolis and Stathis took over to realize this desire of his.

Thanos Anestopoulos, after the blossoms of a long journey with Diafana Krina (Transparent Lilies), blazes his own musical trail in the local music scene, with his first solo work, entitled “To The End” and released by Inner Ear on vinyl and on cd with one extra track, on the label of Exostis. 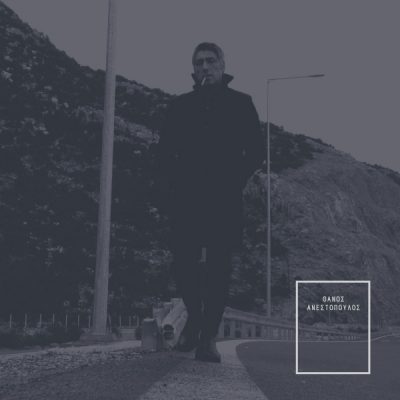 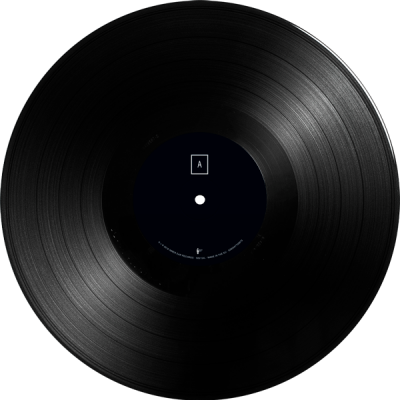 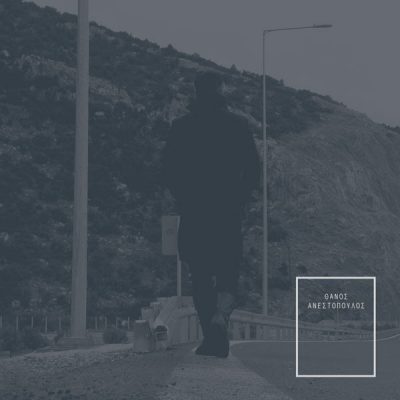 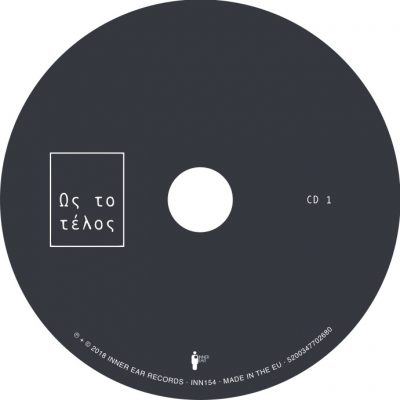