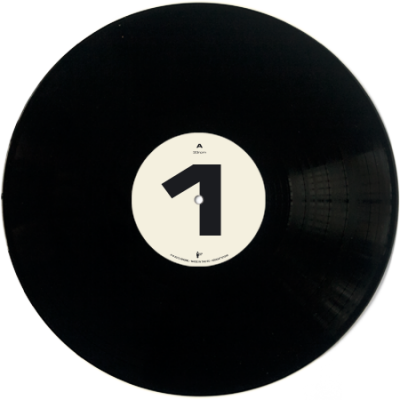 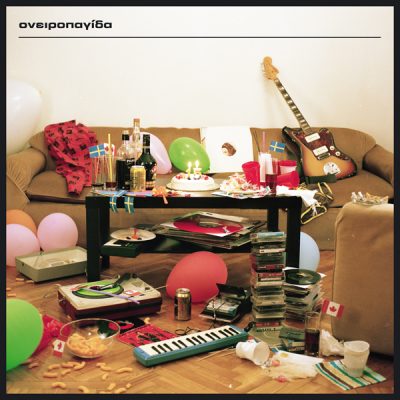 It’s been over a decade since their last album and yet Oniropagida (Dreamcatcher) remains one of the most favourite Greek bands, hence their new self-titled album is indisputably the greek-speaking comeback of the year.

The album consists of flashback material the was written immediately after their last album “Melodica” (2000) but also of some new tracks. It was entirely produced and mixed by the guitarist of the band, Hristos Lainas. As the members of Oniropagida are currently living in three different cities (Athens, Toronto, Stockholm), the album was completed after several hours of flights and with the help of Skype and other online file-transferring platforms.

Music-wise the album is simple, fast, full of dynamic guitars and direct lyrics, with intent to deliver as much as possible of the band’s live performance. The production is minimal, without much experimentation, while the electronic elements that characterized their earlier work, were left aside at a great extent. The guitars are more dynamic than ever and the focus is on the singing itself.