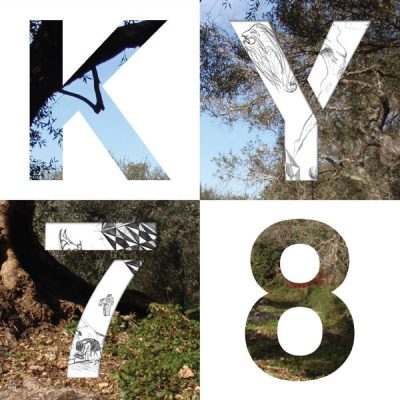 After the withdrawal of all the members that participated in the live version of Kore. Idro. the heroic initial duo P.E. Dimitriadis and Alexandros Makris pulled together all their inner strength and managed to get in the studio and record the songs, the majority of which they had composed during the period 2006-2008. Three years of fierce fighting with gods and demons. The “existential”/”metaphysical” album of Kore.Idro., “All The Truth About The Children of ‘78”, is a titanic production of Anousia Edasi wholly performed and produced in the island of Kerkyra and is available in cd by Capitol/EMI and in collectable double vinyl by Inner Ear. 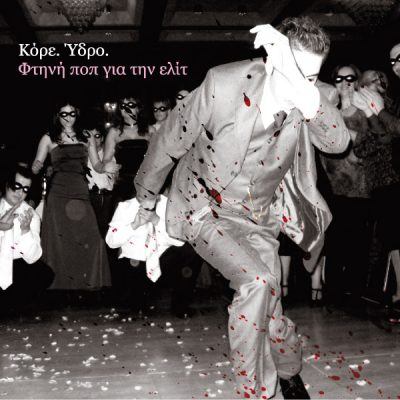 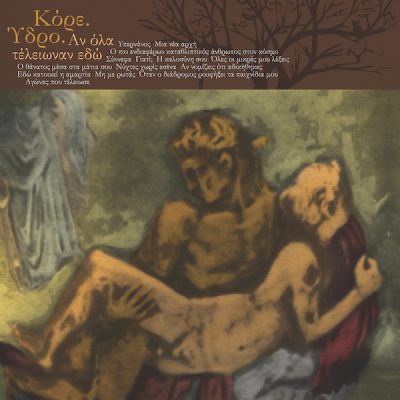 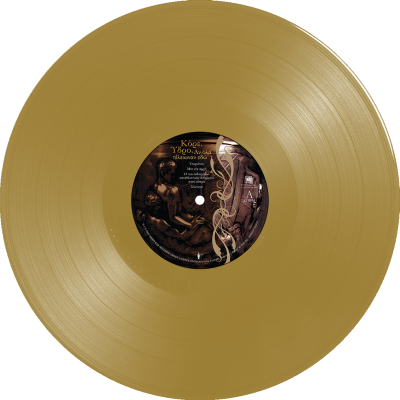 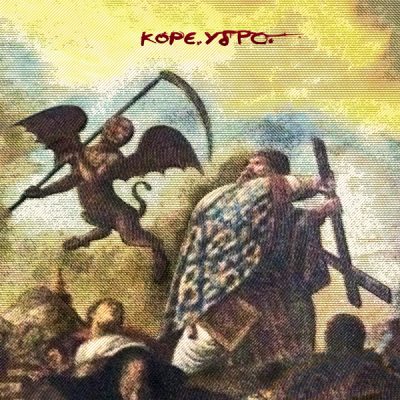 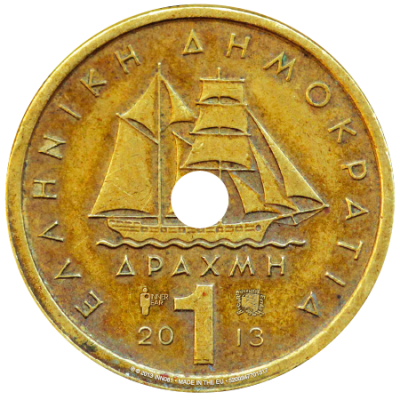