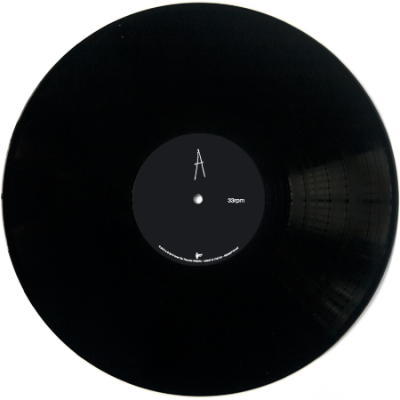 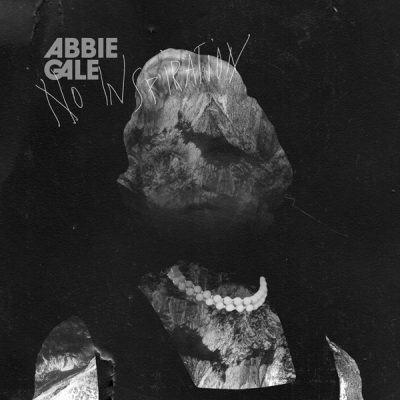 They have been justly characterized as one of the best bands of the local indie scene. Three years have passed since the release of “2” and Abbie Gale’s devoted fanbase is looking forward to their new album, which comes out, at last, from Inner Ear. Abbie Gale return with their third studio album, “No Inspiration”, and it looks as if it was worth waiting for it.

The album’s title is totally misleading as far as its content is concerned (the complete opposite of uninspired) but it surely represents two quite dodgy years for the band (both at a personal and professional level) which however have lead to their maturest album so far. “No Inspiration” unfolds like a vivid dream and becomes real through sensitive vocals that balance on dark drowsy motifs but also on fast guitar and drum rhythms. Fragile melodies stand against whirling arrangements and subdued atmospherics give way to dynamic, spirited bursts. The thematics of “No Inspiration” are stemming mostly from the tension provoked from the exploration of the human psyche and they have an existential, erotic but also political character. Angelic and distant but also human and gorgeously innocent, Evira’s voice adds an emotional depth to even the simplest lyrics, while seasons and moods change through her timbres.

Addictive from the first to the last notes, “No Inspiration” continues to impress and surprise with each consecutive listen and for this reason it is expected to be listened to again and again. 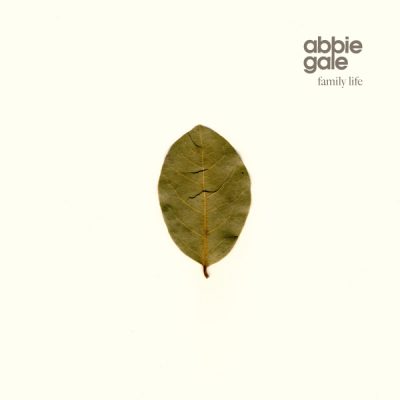 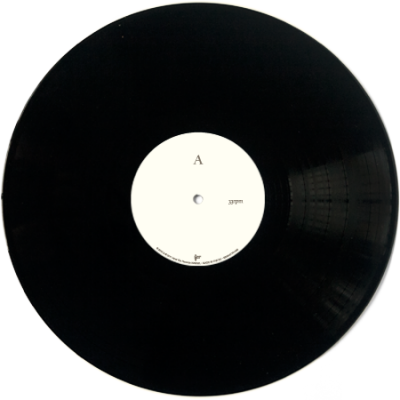 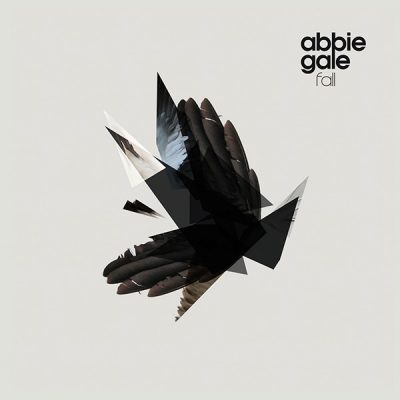 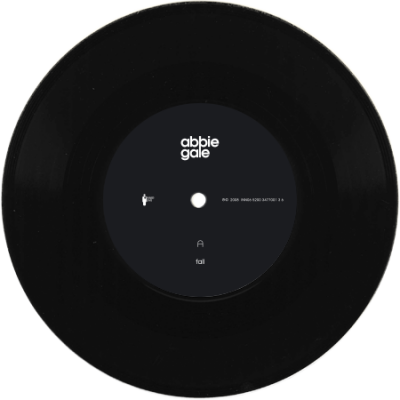 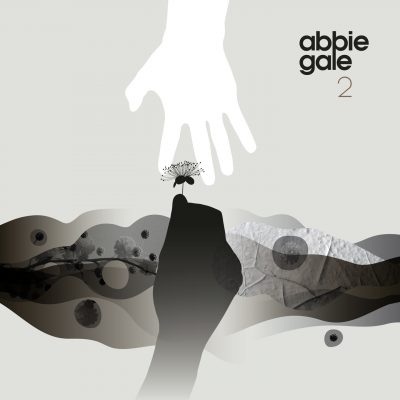 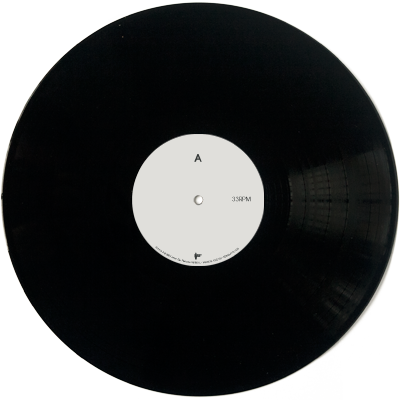