Love Me To / Falling To Pieces 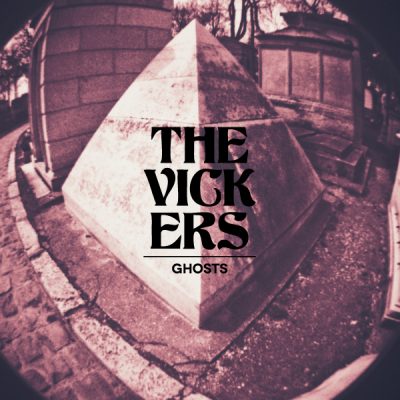 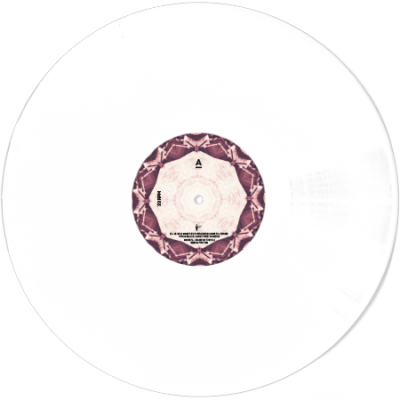