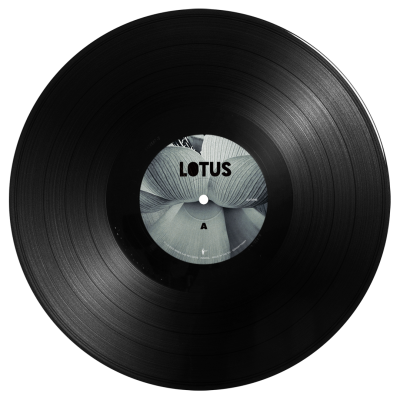 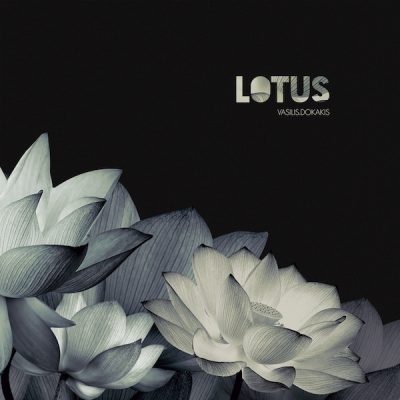 Fragile and bold at the same time, “Lotus” blossoms into a confessional work that marks an important chapter in his artistic exploration. A conceptual take on singer-songwriter form, bathed in a multiverse of textural layers. Despite the apparent darkness nesting within his vocals and lyrics, the eight songs of the album submerge the listener into a warm, spacious and open-ended soundscape through their meticulously crafted music. Writing, performing and producing “Lotus” by himself, Vasilis Dokakis paired up with drummer extraordinaire Chris Vigos who gave the album its distinct rhythmic signature. Contributing to the album, Fotis Siotas (The Ocean) with his abstract string ensembles and Dion Stritis (Human) and Dimitris Pagidas (Amazing) with their soothing saxophones.