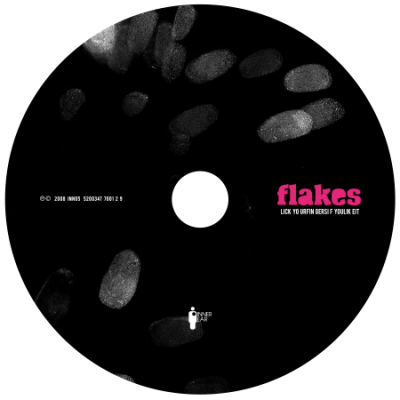 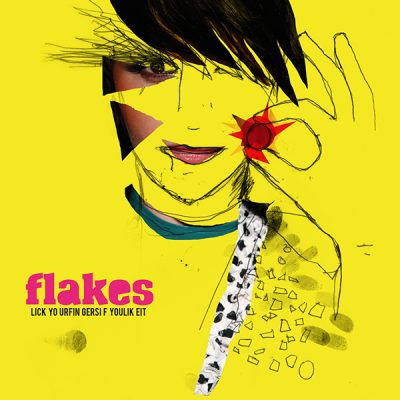 They are called Flakes and they come to add their forces to the repertoire of Inner Ear, with their first, stunning album “Lick Your Fingers If You Like It”. The five piece dispersed in Patras, London and Athens, doesn’t just come up to the audience’s high expectations from young newcomers, but they know how to surprise with their powerful presence both in their debut and their live shows.

“Lick Your Fingers If You Like It” is the imprint of a band that has found its sound and is ready to transmit it passionately, as loudly and freely as possible. Stylistically they spread the limits of art punk and power pop, while the atmosphere they create with the album’s 11 tracks stretches generously from fragile emotion to raw power, with continuous climaxes, like the haunting menace of “Swinton”, the lyrical intensity of “Trashroot”, the celebratory pop of “Prince”, the teenage freshness of “45”” and the melodic loneliness of “Yem?” . Armed with a “full” rhythm section, plain but powerful guitars and guided by the English lyrics and the unique vocals of Yodashe, Flakes manage to sound like nothing we have heard from the Greek indie music scene so far.