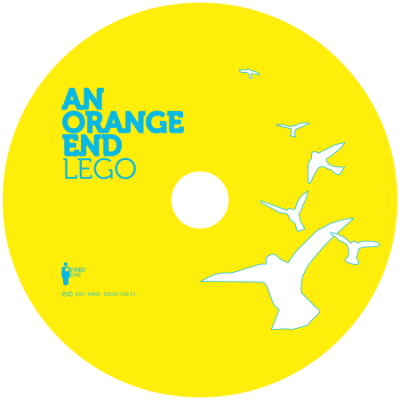 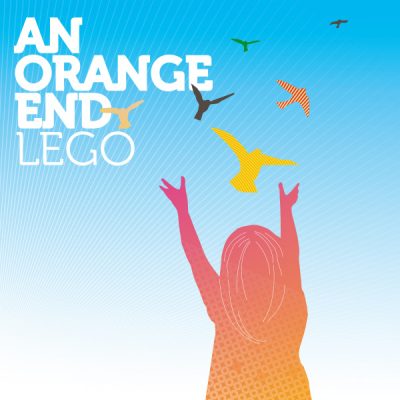 After two years of full activity that included numerous concerts in Greece and abroad, interviews and praise in the Greek and foreign press and two video clips that created a buzz, An Orange End present their first record album, “Lego”.

The four-piece band represent their time but at the same time flirt with the 90’s pop music, creating thus an original and unconstrained sound. Musical influences and obsessions, angry but also tender, experiential lyrics, all transformed into 13 soulful pop compositions.

The title itself sums up in just one word, all the elements that make this album special. “Lego” means “let’s play” in Swedish and expresses all the desires and colourful moods of the band, together with the spontaneity and truth that flow from their music. Abbie Gale singer, Evira, is guest in 4 tracks, charging the atmosphere with her ethereal vocals, while Sak (of Raining Pleasure) in production is responsible for the completion of this project.

An Orange End’s first step is a guitar pop album, full of energy, power and confidence, that mirrors the identity of the band through a journey into contemporary and unique sounds.