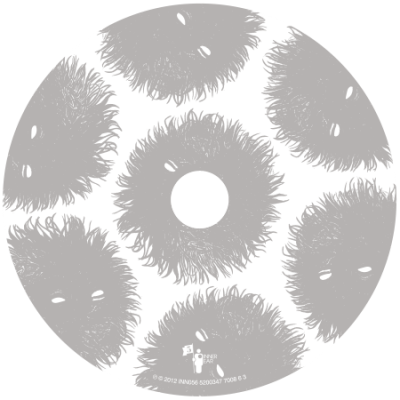 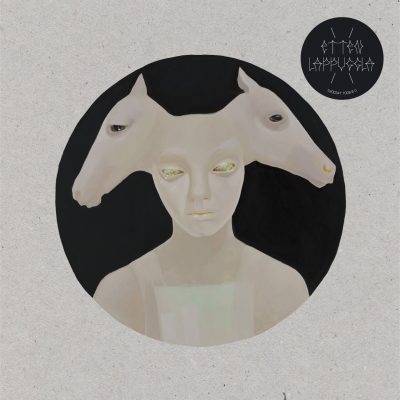 After her debut album “I Know You ‘re Behind Me But I’m Not Scared”, released in 2009, Etten (Eleni Tzavara) is back with her new album, titled “Lappuggla”.

Lappuggla is an owl species that lives in the Northern Hemisphere and in many areas is called Phantom of the North. Etten’s “Lappuggla” is wise, observes everything from above and tells tales of the forest and nature in general. Through 11 tracks, the listener discovers that only a thin line separates fairy-tale from reality and the stories of trees, plants and animals do not differ much from those of humans.

“Lappuggla” was created out of Etten’s ideas and continuous experimentations and is entirely her own creation (music, lyrics, production, performance, voices, programming, recording). Along with the inspiration and imagination she drew from the magical world of nature, always guided by Lappuggla, she started working on electronic elements and rhythms and for the first time with particular instruments that she was interested in, like the dulcimer, the harp, the hang drum and others. Working on this idea her partner and teacher, Coti K., constructed two new instruments “Diapandos” and “Diameson”, which belong to the dulcimer family, were used in the recordings of “Lappuggla” and will be accompanying Etten’s future live appearances. He also participated in adding some extra instruments and making the final mixes of the album, which was recorded in Sweden, Tinos and Lemontree Studio in Athens.

Finally “Lappuggla” is artistically complete through the extraordinary paintings of the painter Eleni Glini (created especially for the cover and the booklet of the cd), the symbols designed by Etten herself and the unique packaging designed by db.