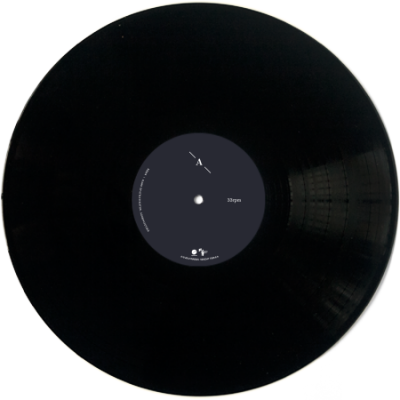 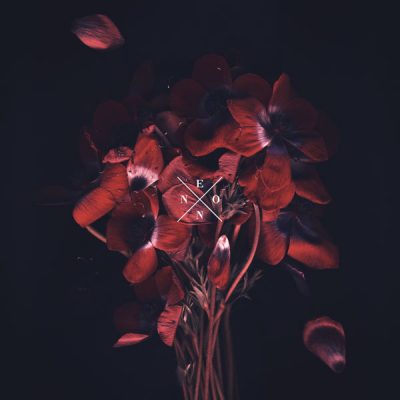 Neon are known for their ambient, electronic soundscapes, which have been captured so far in 4 albums, 2 of these are theatrical soundtracks. The spring of 2012 finds them with a new album, consisting of 10 poems of Kostas Kariotakis set to music by them.

For the first time Neon present songs with music and lyrics, so far their works were entirely instrumental. This led to the idea of using acoustic instruments, “clean” and not processed, as in the past.

Let’s take things from the beginning though. Another spring, back in 2008, they composed the first track, with no thoughts for anything more. Something like an exercise in style and, of course, the result of their love for the poetry of Kariotakis. More pieces followed, inspired by their favourite poems. Everything they needed was already there. The severity of the lyrics, the musicality, but also the general climate of kariotakian poetry, which, they discovered that in a strange way was related to their musical fix. This helped them to overcome the initial awe of the attempt of setting to music such an important poet and inspired them to work with one, unexpected, however strong belief. The material was gathered slowly and then came the idea to share the performing part with artists they always appreciated. Etten, The Boy, Lolek and Vaggelis Stratigakos listened to the demos and accepted the invitation with enthusiasm.

The lyrics of Kariotakis, more topical than ever, revived through ethereal, abstract and often eerie melodies and simple, introspective performances. The musicality of the poems, led Neon to ignore typical song structure (verse-chorus) and religiously follow the inspiration of the lyrics.

The title of the album “Kathe Pragmatikotis, Apokroustiki” (Every reality, Repulsive) (a phrase from the beloved poet’s suicide note) reflects the climate of the modern world, but in this case does not mean in any way withdrawal or deposit of weapons. Creativity is a way out, hence the melancholy of this album and of course of Kariotakis poems, is cathartic and uplifting.

“Kathe Pragmatikotis, Apokroustiki” (Every reality, Repulsive) is released on cd by Inner Ear, on the label of Exostis, while in June it will be released on vinyl in a limited number of copies.