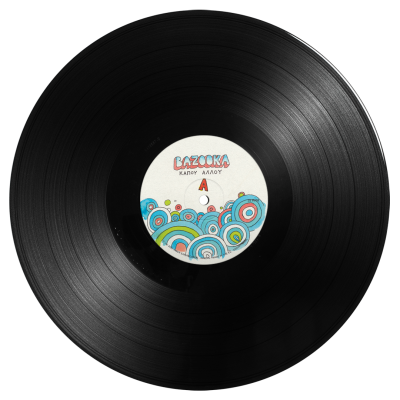 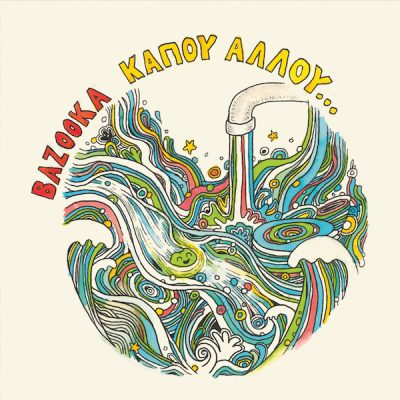 The world is falling apart but Bazooka are here with their fourth album. They take us by the hand on a journey to a world above the earth, a world somewhere else.

With 10 songs and their stories captured via the album artwork designed by Australian artist Montero, they transport us to the dreams and nightmares of modern life.

”Kapou Allou (Somewhere Elsewhere)” is clearly the band’s most entertaining and versatile album, their own truth. Bazooka’s craziness and instinctive energy of Bazooka are still there, but accompanied by a great appetite for experimentation and situations that lead the band to an absolute letting go without any restrictions. The final result is the closest that a studio album can get to the band’s live performing sound and that’s what makes this arguably their best album to date.

Recorded and mixed at Arkadikon Studios by Theodoros and Aggelos Bournas.

Out on black and green vinyl LP, CD, Cassette and Digital album via Inner Ear. 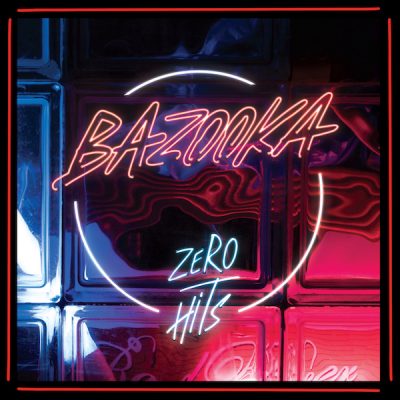 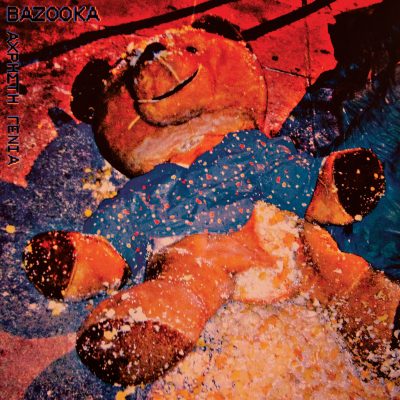 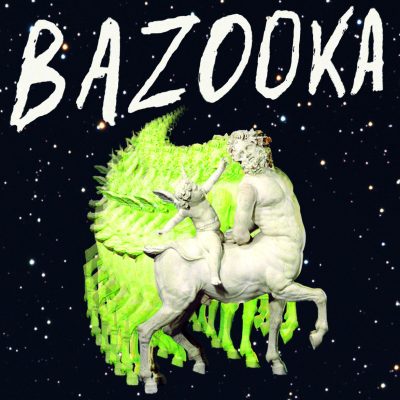 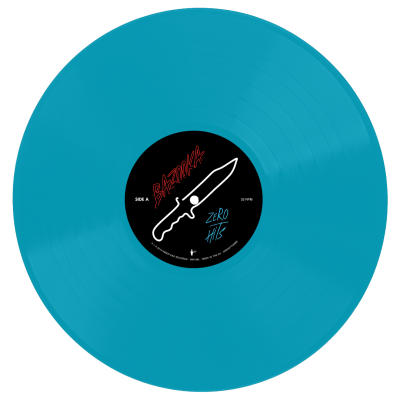 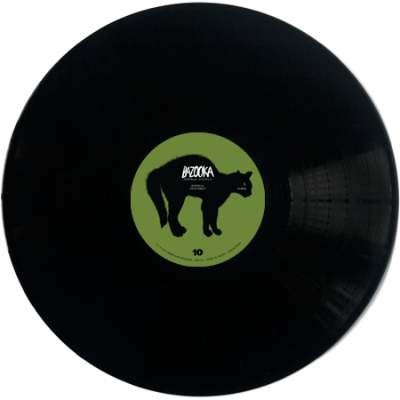