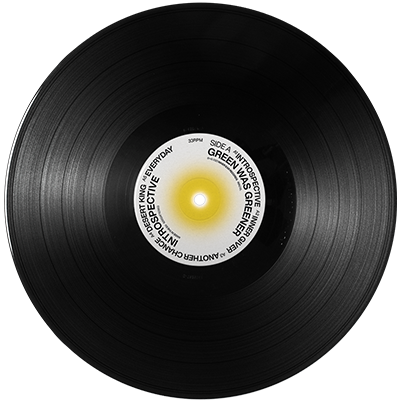 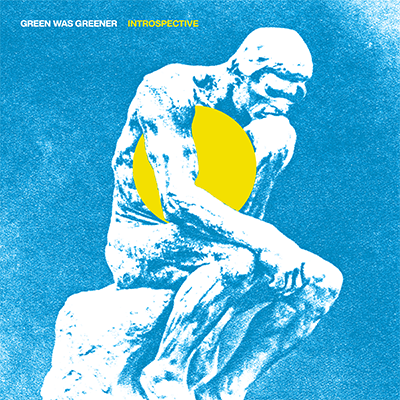 Green Was Greener is an alternative rock group based in Crete, Greece. With their debut, “Introspective”, Thomas Stratakis and his band set out to create a driven and personable sound, inspired by a huge range of influences.

Green Was Greener’s music could indeed be described as being somewhere in between the mesmerizing edge of art-rock and the intricacies of math rock and experimental music. Their debut album, Introspective, sets the bar high in terms of establishing the band’s strong creative identity as well as highlighting the perks of their flavorful sound and their ability to take the listeners someplace else with their music. The album features nine studio tracks, including the self-titled opener, which combines a swinging jazz beat with some lush ambient atmospherics. Songs such as the singles “Inner Giver” and “Another Chance” blur the lines between synth-pop and shoegaze. “Desert King” showcases another side to the band’s sound, going for a more upbeat and energetic mix with a bit of a vintage feel. “Everyday” is one of the most distinctive songs on the album, reminiscent of Crystal Stilts or Doves. “Stargazing” is one of the most cinematic and deeply immersive atmospheres on the album, as well as a great way to break the flow, before diving deep into “‘cause Everytime You Go I Know,” which almost stages a post-modernist take on the legendary Pink Floyd sound. “Train Of Thoughts” features some heavy blues-inspired licks, giving the song a psychedelic touch. Last, but definitely not least, “You Don’t Care” is a very hypnotic curtain closer with a stunning set of sonic landscapes, consistently evolving throughout the album.

Introspective is a very diverse album, which might remind the audience of artists such as Dead Rituals, Francis Moon, Tame Impala, or Beach House, only to mention but a few. Ultimately this release feels like a perfect calling card for Green Was Greener, as well as a fantastic introduction to the band’s work and aesthetics.