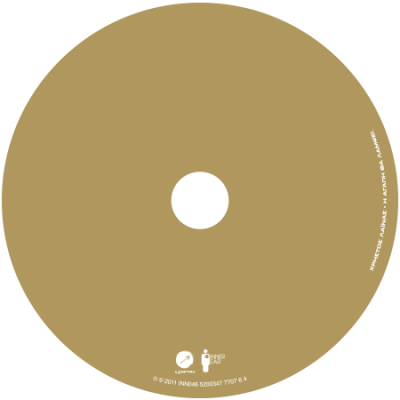 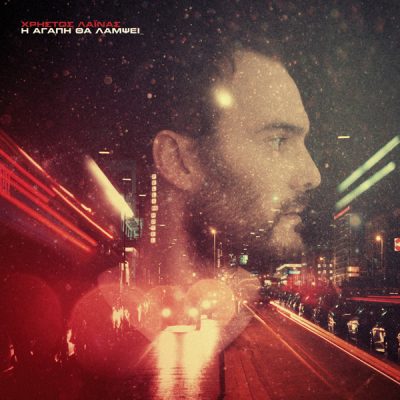 We know Hristos Lainas from the guitar pop group of Oniropagida (Dreamcatcher) and by his countless collaborations in the indie scene with artists such as Coti K, Mikael Delta, Film, Tuxedo Moon, Raining Pleasure, Menta, Berlin Brides, and many others. His first solo album is called “I Agapi Tha Lampsi” (Love Will Shine) and is coming out these days from Inner Ear’s sublabel, Exostis.

The 10 album tracks were recorded by him, during 2 years, without much pressure, perhaps with a dose of laziness. Most of them are based on ideas that either generated during recording or pre-existed for many years… (some of them count back a decade!)

Besides recording and basic mixing, Hristos Lainas wrote the music and lyrics but also produced, performed and orchestrated the whole album. He used “samples” from old soul records, very short in duration, “untuned” and mixed together, a technique which is widely known in the hip hop scene, except that here the result is pure pop. 12 bit samplers, analog synths, various toy synths, vocoders and a few guitars have “dressed” and orchestrated the pieces in a unique way.

The lyrics, simple and direct, are mainly carrying one message: everything we do in our daily routine and by extension in our lives, deep inside aims love, to love and be loved … So at the end of the day, unexpectedly, love will shine!