His Majesty the King of Spain 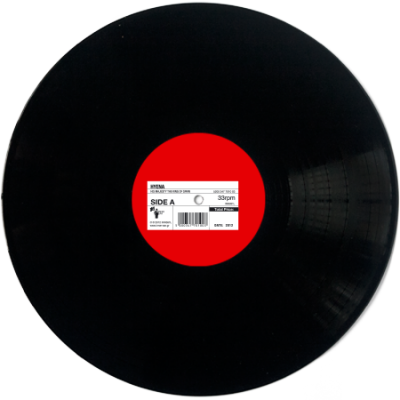 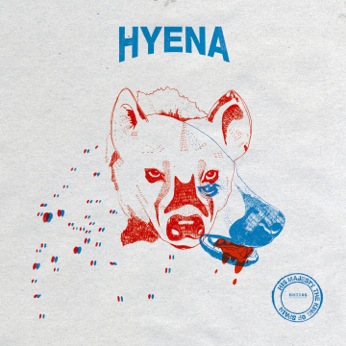 His Majesty started as a solo project of Nektarios Kouvaras and developed initially into a (semi) acoustic trio and from September 2010 into a band of 6, which is the current composition of His Majesty the King of Spain. Their first album is ready for release and is titled “Hyena”.

What could the carnivorous feline have in common with a debut album where pop meets folk, and blues? Initially, the fact that His Majesty the King of Spain devour sounds of the past, which are seemingly dead and they are incorporating them in their own musical style. The dual nature of hyenas, which have morphological characteristics of feline and canine, symbolizes the band’s musical identity. Looking deeper, the maximum lifetime of an hyena (25 years) is the current age (a landmark in his music career) of Nektarios Kouvaras who has written the music and lyrics of the 12 autobiographical songs of “Hyena”.

His Majesty the King of Spain had to deal with all the technical (and other) problems and setbacks encountered by any new band trying to survive nowadays. Finishing “Hyena” was delayed but they are rightly proud of the result. The first “official” recordings of the album took place in the spring of 2011 with producers Handymen (Manolis Aggelakis, Stathis Ioannou) and resulted in the song “Little Man Blues”. Countless recordings (some of them live) followed in the basement studio of King Elephant (Baby Guru), during the autumn and winter of 2011, which resulted in the remaining 11 pieces of “Hyena”. Sometimes acoustic, dark and melodic, other times cranky, dynamic and with a sarcastic mood, “Hyena” is basically a pop album but never ceases to surprise from beginning to end, thanks to the disparate musical influences of the members of the band and the experimentations of King Elephant who is the producer of the album.

“Hyena” is released on vinyl, cd and digital album from Inner Ear.