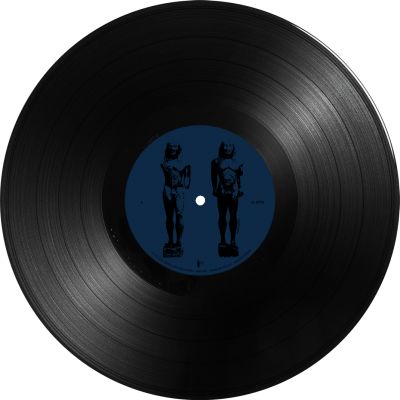 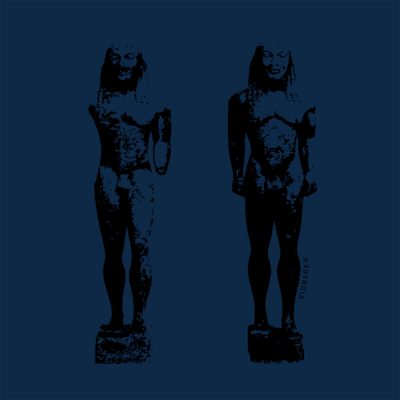 Two years after their launch and one year after their first release, Hxotopia (Soundscapes), which became known for their live audiovisual performances where they combine old Greek films with electro-technoir music, present their new album titled “Horis Tahitita (No Speed)”.

In a universe made of the sounds of the city and the electronic atmosphere of a dark and unknown cinema, ten musical stories speak of a return to what we left behind, the distant night horizons and the starlight that reaches us after millions of years.

Featuring a cover version of the beloved “Direct Lines” by Electronic Circus, a music collage on the greek band Xilina Spathia (Wooden Swords), some borrowed lyrics by George Grammatikakis and the metronomic tones of Oberheim DMX, Moog Voyager and Nord Modular, Hxotopia focus on electro-techno, synth and ambient music trips.

“Horis Tahitita” is released in vinyl and digital album via Inner Ear.