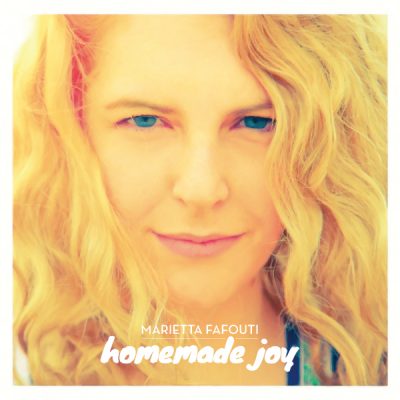 In 2010 she won audiences and critics with her original spontaneity and the pop romanticism of her debut album, “Try A Little Romance”. One and a half years later, Marietta Fafouti makes a dynamic comeback with her much-awaited second album, entitled “Homemade Joy”.

“Homemade Joy” confirms, once again, that the good fairies have gifted this girl with talent, a unique voice, inspiration and a smile big enough to warm up the whole world. From the addictive spell of, the already popular, “Kookoobadi” to the cinematic wild west of “Morricone” and from the pop love ballad of “Home” (duet with Tareq) to the europop anthem of “This Is Not The End” (featuring Voyage Limpid Sound), “Homemade Joy” is an album full of surprises. Everything is bright in “Galaxy D” and if sometimes a passing cloud makes its appearance, as it happens with the funky “Get Up”, the mid tempo “June2” and the electro melancholy of “Stay”, the horizon clears quickly with the arrival of upbeat tracks such as “Become The Sun” and “Sail Away”. The production of Thodoris Zefkilis has given new dimensions to the young songwriter’s fresh compositions, while her influences of the musicals and pop of the 60s and 70s have been exploited in the most creative way.

In spite of the general gloom and blackness of these days, Marietta Fafouti delivers simple lessons of optimism with the 10 songs of “Homemade Joy”. The recipe is simple: sun, summer, loved ones, music and something important: crank up the volume!

“Homemade Joy” is released on cd, vinyl and digital album from Inner Ear. 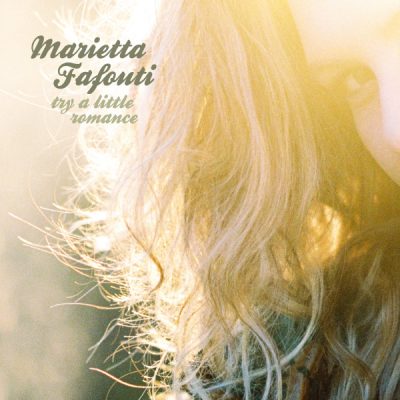 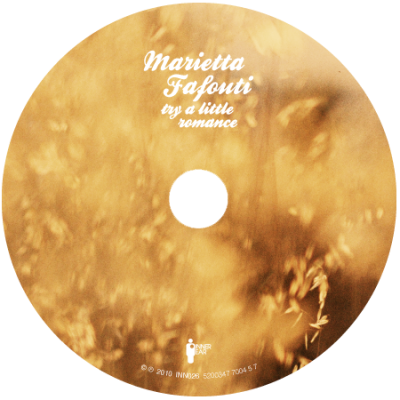