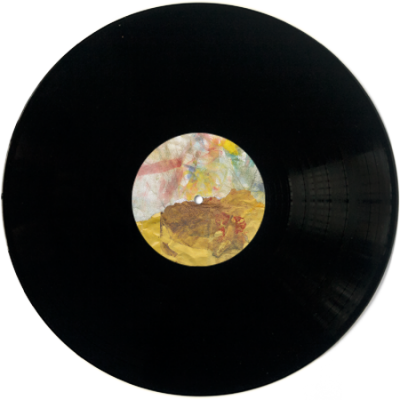 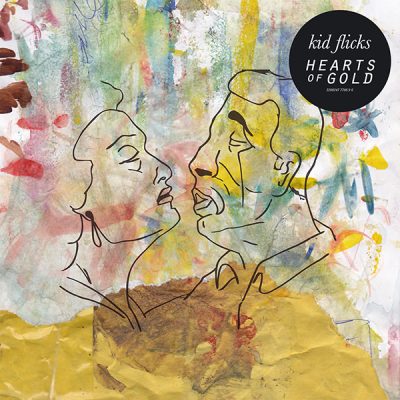 We got to know him quite recently (through his gigs and the internet) under the name Flight36-Β. While shortly after boarding he abandoned this name and adopted Kid Flicks, which expresses him better, the flight of “Hearts Of Gold”, after a short delay, is ready to take off.

“Hearts Of Gold” was written between 2008-2010 through experimentation, rehearsals, testing, and changes and is entirely created by Kid Flicks: music, lyrics, musical instruments, singing, recording, mixing, artwork. But its audio and artwork are so colorful and so different from track to track that one would think that an entire team has been recruited for its production. There are several reasons for this… Kid Flicks recorded the album, using his MacBook, in the most unlikely places, e.g. in the car in a field outside Preveza, an evening on a beach, on a boat at sea, in a forest near his house in Lefkada. The mixes also: in friends’ houses, cafés, student dormitories in Munich. Kid Flicks’ stimuli and influences from travel, books, paintings, movies and music are endless. In parallel, his involvement with painting and Twombly’s influence in his notetaking have resulted in an original way of creative expression: the structures of his tracks and lyrics are usually found among notes, rough sketches and smudges, which in someone else’s eyes make no sense at all.

“Hearts Of Gold” is an album that definitely should be heard as loud as possible, ideally with headphones and maybe on an island. Available from Inner Ear in limited edition vinyl including cd. 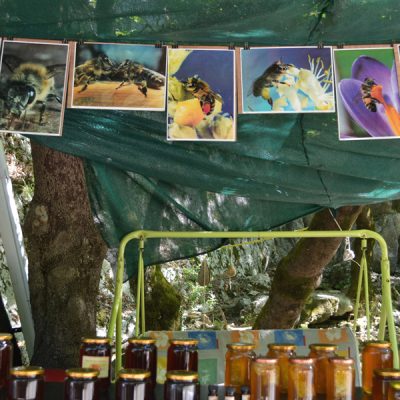 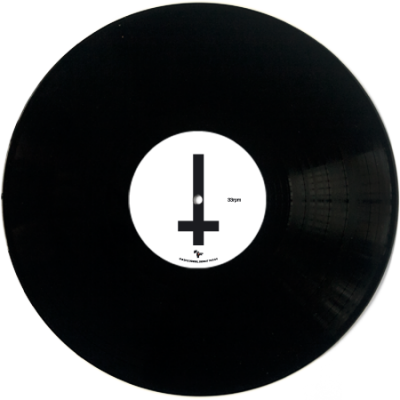