Evripidis and his Tragedies

Futile Games In Space And Time 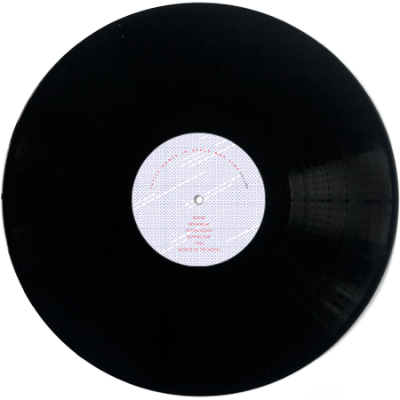 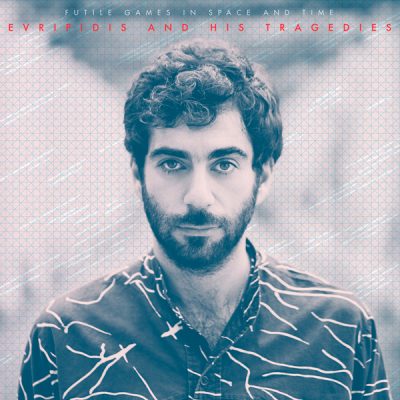 Evripidis Sabatis presents his third album “Futile Games In Space And Time” via his personal music project Evripidis and his Tragedies. Since his previous album “A Healthy Dose Of Pain” he has spent time between Barcelona and Athens with in-between trips to various parts of the world, where sometimes as a one-man show and other times as a multi-member band Evripidis and His Tragedies played live at various venues and festivals.

The characteristic style of Evripidis is as always distinguished from melodic pop romance, black humor lyrics and influences from old musicals, films and pop music from the 50s until today. A self-sarcastic trip passing through unfulfilled love, teenage daze, distant islands, haunted bedrooms, futile games in space and time, dreary coach stations at dawn, the world of ghosts, hospital rooms, the bar around the corner and ends up in front of a mirror.

“Futile Games In Space And Time” will be released in Greece this spring on vinyl and digital album via Inner Ear. 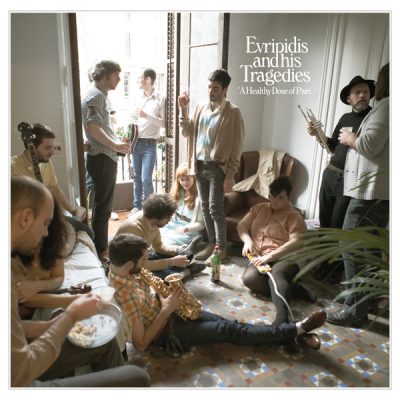 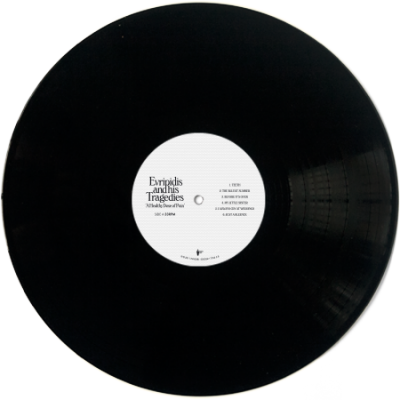