Fairy Tales From A Big City 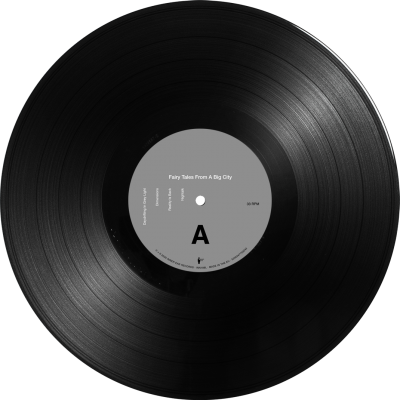 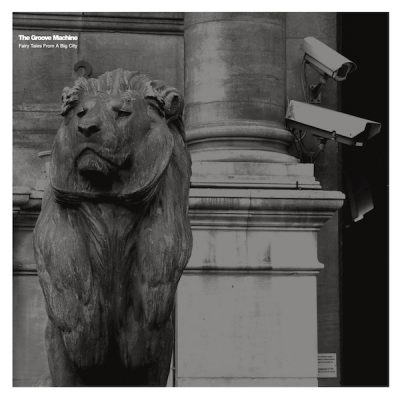 One of the most groundbreaking Greek records of the 1990s, “Fairy Tales From A Big City” by The Groove Machine (originally released in 1997 on cd by Fifth Dimension) is released on vinyl for the first time via Inner Ear, remastered and with new artwork.

The Groove Machine went through its meteoric course during the ’90s. Their music was a mixture of varied sounds, combining post punk, indie and rave electronic rhythms, an integral part of the counterculture that the group felt was part of, but also its creative transmitter. Their live performances were explosive events of creative expression and energy, with psychedelic lighting, projections and improvised explosions interrupted by poetic manifestos and radical political declarations about the self-organization, the attack on the new Totalitarianism and the visions of a world beyond control and domination. Their presence was constant in occupied spaces and Libertarian Festivals throughout Greece.

An innovate album for its time, it was meant to be the last recording of the band to date, as the chaotic – constantly extreme – paths followed by the members of the collective, combined with the end of a special era (1989-2001) of artistic effervescence, would lead to the disbandment of The Groove Machine.