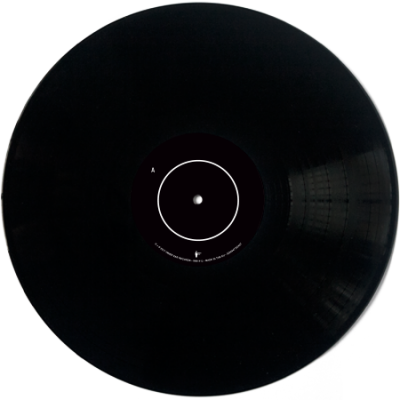 ”I have a hyena sleeping in my lap and it’s by this pale light now, that I see you my long lost youth”

It’s been 5 years since the release of the previous album of Illegal Operation, “3rd Day”. Their new album is entitled “Down” and is their last cocktail. The band has been following the same magical recipe for years now: rehearsals, live, collaborations, study, reflections and confrontations. Jam sessions are the container where the 5 Illegal mix all these notes, the distillation of their souls, influences and ideas that carry a lifetime.

The 6 tracks of “Down” were assembled from these jam sessions. An album, that touches both the dark and the optimistic side of modern blues, in late beats and covered with soil and mud, drunk on the bar, forgotten by friends and worries, airy, calm, full of light like a fairy tale, sweaty as it wakes up from a nightmare, reconciled to life and death and always beside you to make a friendly pat on your back.

The recording, production and mixing took place at the studio Zero Gravity, with host Dimitris Dimitriadis, who was totally emotionally and energetically united with the music galaxy of Illegal Operation. The Susami team turned the music into a picture by designing the album’s cover with special care and love.

“Down” is out on LP (incl. cd version) and digital album via Inner Ear. 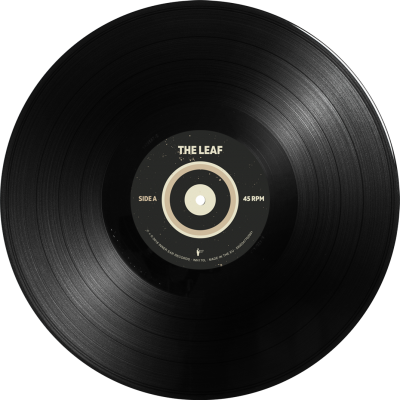