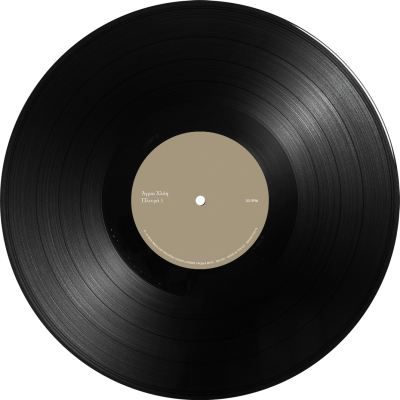 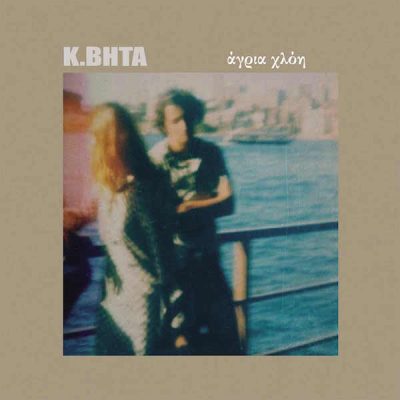 Inner Ear is happy to announce the release of K.BHTA’s album “Agria Hloi” on a collectable vinyl edition .

The album was released for the first time on cd in 2004 and it’s one of the most popular and pop albums of the contemporary greek discography. On December 19th it is presented for the first time in gatefold double LP 180 gram of 300 copies. This special edition includes the previously unreleased music circle “To Leoforio”  comprising 4 instrumental tracks composed by K.Bhta in 1998. 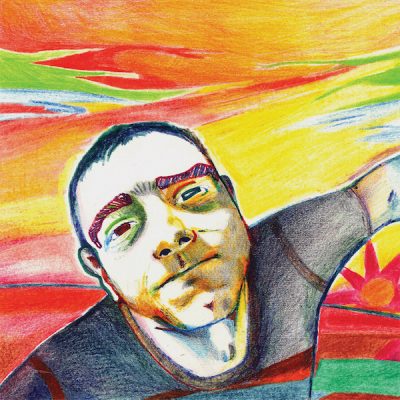 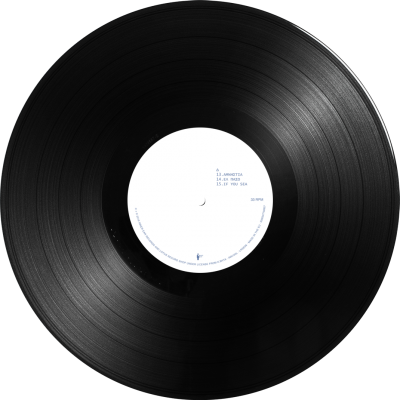 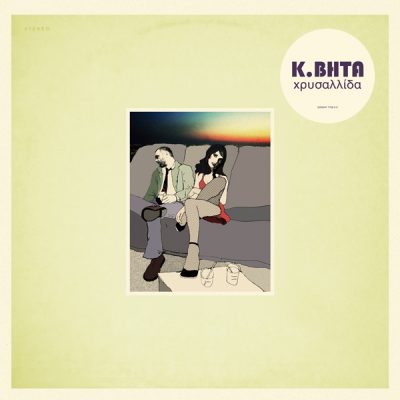 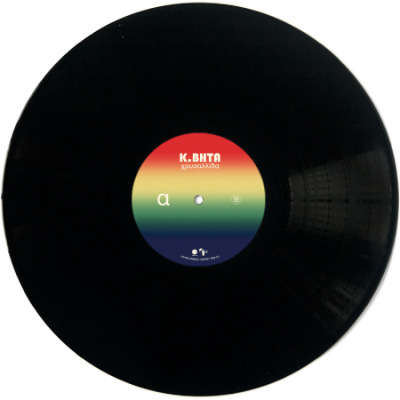