Ten previously unreleased tracks of Thanos Anestopoulos are released in a special double cd edition that also includes the tracks of his album “To The End”, remastered. Eight of these tracks will also be released on vinyl album titled “Thanos Anestopoulos”. Finally, his first personal album, “To The End”, released for the first time in April 2012 is re-issued with the same artwork and the same mastering in clear vinyl. All three releases are available for pre-order on our e-shop and on our Bandcamp page. 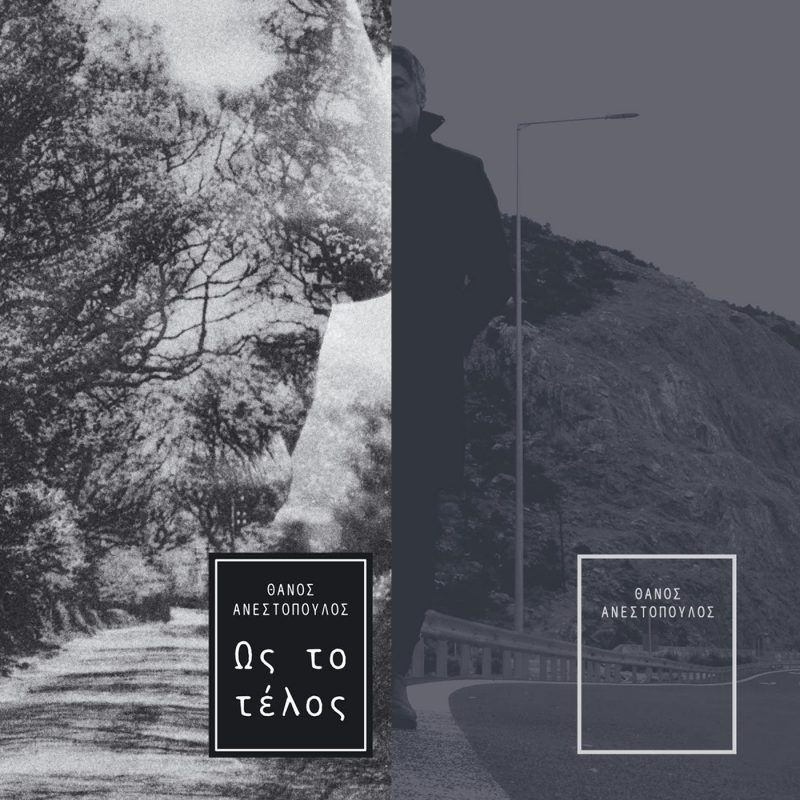