Buy your subscription now on the Bandcamp page of A Distant Victory. 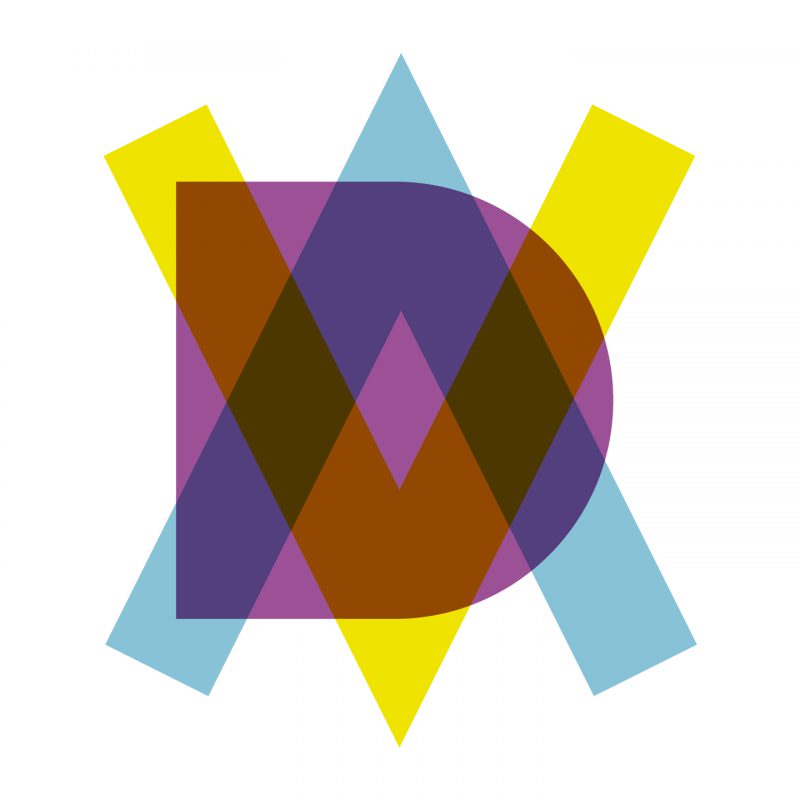